I have lived in the neighbouring village of Galleywood for 33 years, married to Valerie with two adult sons and six Grandchildren.

By profession I am a retired Chartered Engineer and company Director.

I have always been interested in the community, and have served as a school Governor, Galleywood Parish council as Chairman, committee member of Galleywood common Association, and currently serving as a City Councillor for Great Baddow West Ward since 2011.

During my tenure as City Councillor I served on Planning, Overview and scrutiny, Licensing and Regulatory Committees. 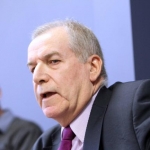 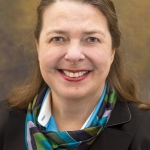 Susan is Essex born and bred and has enjoyed living in Springfield with her husband for over thirty years.  She is committed to the success of our City and believes in contributing to the community where she lives. 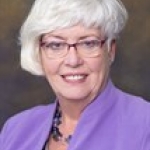 I have lived in Chelmsford for 37 years and have been deeply involved in the community throughout that time. A wife, mother and grandmother, I had a career as a local schoolteacher. 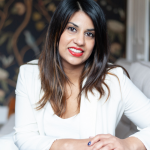 Seena Shah grew up in Chelmsford and has been an active member of the local community. She is a Governor at Chelmsford College, Trustee at Openroad and Vice Chair and Governor at Moulsham Junior School.