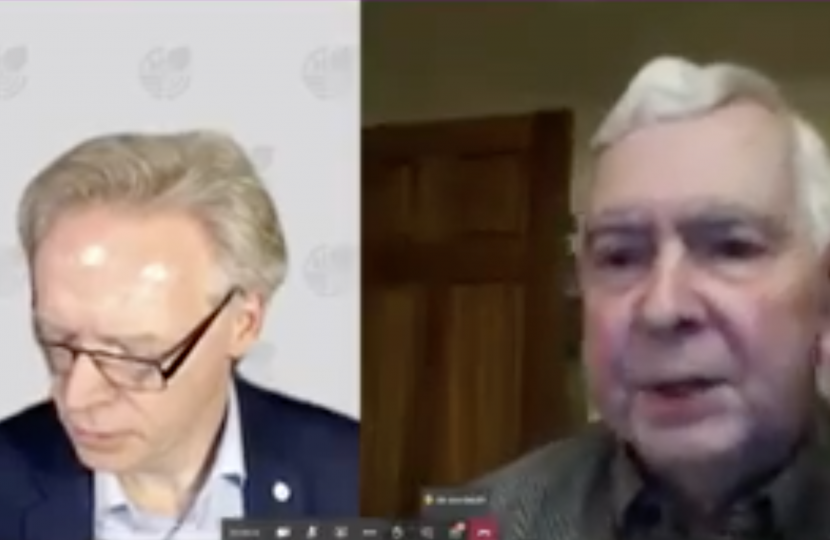 Plans by the City Council to hike the cost of bereavement services including burial and cremation fees have been condemned as “heartless” by opposition Conservative Members of the Council.

At the Cabinet Meeting on Tuesday evening (26 January) the ruling Liberal Democrats announced plans to increase bereavement fees by 12%, which would raise the cost to cremate the remains of a love one aged sixteen or more by at least £95 and hike charges for a burial by at least £234.

Conservative Members present at the meeting were unanimous in condemning the plans and asked the council leadership to think again about its priorities before pressing ahead.

Opposition Leader, Councillor Roy Whitehead, from the Conservative Group on the City Council said “We know that Covid has left a hole in the council’s finances, that’s true of many councils across England, but at a time when there are so many deaths from Covid in Chelmsford this plan to pick the pockets of grieving families really is the lowest of the low. The Lib Dems need to think again and withdraw this heartless proposal.”

We are deeply saddened by the senseless death of Sir David Amess MP. He was one of the nicest people you could ever meet, as the outpouring of tributes has shown. He lost his life doing the job he loved – serving his constituents, a role he performed with distinction for nearly four decades.