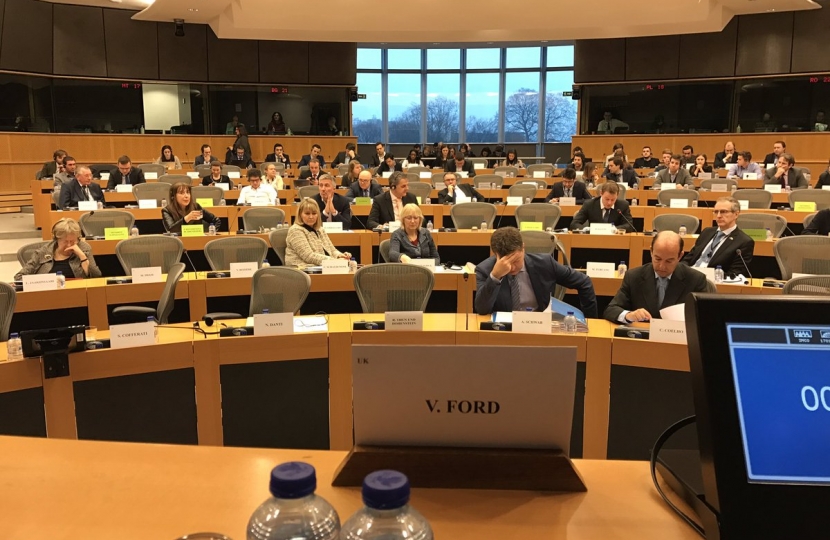 Mrs Ford, who first became Chairman of the IMCO Committee in 2014, said "I am pleased to be able to continue this work and to do all I can to help maintain amicable and open dialogue across Europe and between the UK and the EU-27.

"The IMCO Committee looks at the practical elements of removing barriers to trade across Europe. I hope that many of these practical cooperation networks will continue for both the UK and the rest of the EU post-Brexit.

"Committee Chair roles are allocated to political groups according to how many votes they achieved in the European Elections. If this role had been removed from the UK Conservatives it would have been perceived to have set a tone that is markedly less cooperative and collegiate than that which Michel Barnier and Theresa May have been calling for."

The re-election of Mrs Ford emphasises the determination of UK MEPs to continue to fulfil their role in the Parliament's work and maintain active representation of UK interests through to May 2019. Voting took place as part of the midterm review of the 8th Parliament and follow's the election of the President and Vice Presidents of the European Parliament last week in Strasbourg. 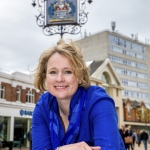