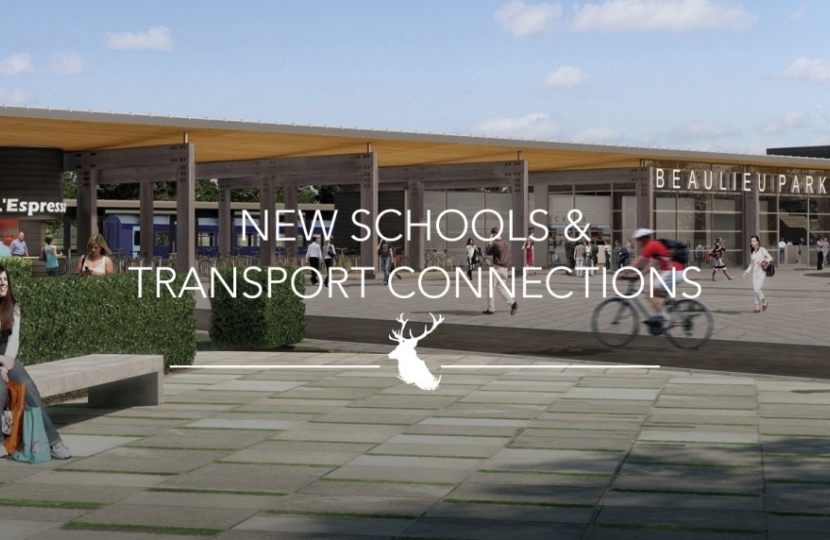 A major new £40 million school looks set to be built on the Beaulieu development in Chelmsford.

Essex County Council had initially intended to build a 900-pupil secondary school and a separate 420-pupil primary school on the development but now proposes to create a large all-through school instead.

Under the new proposals, it would operate as one school with two buildings, eventually accommodating 1,200 secondary pupils and 420 primary pupils.

The primary building would open in September 2018 with the secondary building opening a year later, initially taking 180 secondary pupils per year but growing to 240 places per year by 2022.

The exciting plans, which also feature a 56-place early years centre, come with thousands of new homes expected to be built in areas of Chelmsford including Springfield, Newlands Spring and land adjacent to Essex Record Office in the coming years.

About £15million of developer contributions are anticipated to help finance the project.

The school would also feature community sports facilities, funded by Chelmsford City Council. These could include an all-weather sports pitch, multi-use courts, a fitness room, sports and activity halls and changing room facilities.

The plans took a significant step forward when an outline business case was approved by Essex County Council today.

Subject to planning permission and other processes, building work could begin as soon as September 2017.

Cllr Ray Gooding, Essex County Council’s Cabinet Member for Education and Lifelong Learning, said: “We have an excellent record of offering the overwhelming majority of pupils a place at one on their parents’ preferred schools.

“With Chelmsford growing rapidly, particularly in the Springfield area, these proposals for Beaulieu are vital in creating the places needed to meet the increased demand. They would also reduce the need for pupils in neighbouring Boreham and Chelmer Village to travel across Chelmsford to secondary school.

“We are committed to ensuring all pupils receive the best possible education and, with research suggesting pupils benefit from attending one school across all key stages, I am particularly excited at the prospect of creating Essex’s first all-through school.”

“Education is a key part of our capital programme and we are planning to spend about £360million over the next three years on creating thousands of new school places across Essex and bringing forward ambitious schemes such as this.”

As part of Essex County Council’s ongoing teacher recruitment work, it will also investigate the possibility of building key worker housing for prospective teachers on the school site during the design stage of the plans.

Other similar housing strategies are also being explored elsewhere in the county in the hope of attracting more teachers to Essex. 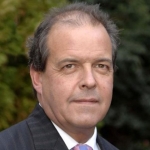